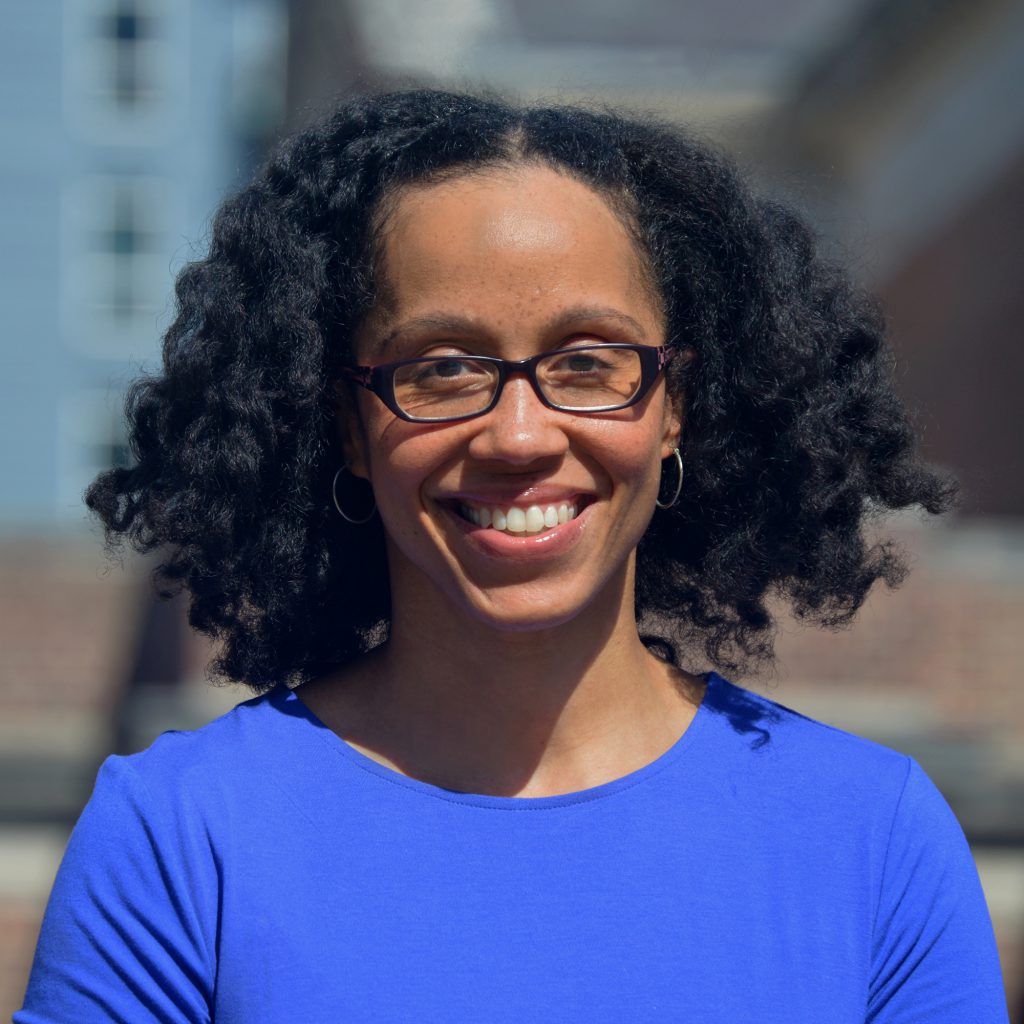 Angela serves as the Vulnerable Populations Program Officer for the Foundation.

A native of Fort Wayne, Angela’s professional experiences, education, and volunteerism have all been focused on helping underserved, underrepresented, and marginalized people. She has worked as a social science researcher at the Kirwan Institute for the Study of Race and Ethnicity specializing in issues of racial equity, women’s rights, and public policy in addition to outreach and engagement. As a writer on race, gender, politics, and popular culture, Angela’s work has appeared in The New York Times and The Huffington Post (now HuffPost). She has also taught undergraduate political science courses on American government, Black politics, and urban politics at The Ohio State University.

Angela received a Master of Arts in American politics from OSU and earned her Bachelor of Arts in political science from Purdue University. She is a member of the Fort Wayne (IN) Chapter of The Links, Incorporated, a board member for the Center for Nonviolence, and an occasional writer for Input Fort Wayne and Fort Wayne Ink Spot.